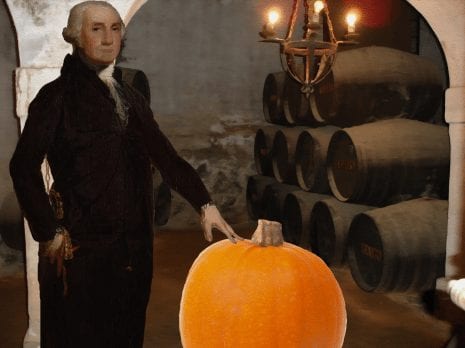 Did you know our founding father brewed his own beer? Pumpkin beer to be exact. George Washington’s own home-brew calls for more outdated ingredients, like molasses. But, if you’d like to brew your own presidential-inspired beer, here’s a link to the recipe: http://on.wsj.com/YB3yg3. Let us know how it turns out. In the meantime, give these great fall seasonal pumpkin beers a try.