The 12 Variety Packs of Christmas

Instead of a partridge in a pear tree, we are suggesting you give the gift of variety this holiday season. With an assortment in each box, you’ll find a beer, cider or seltzer for everyone! 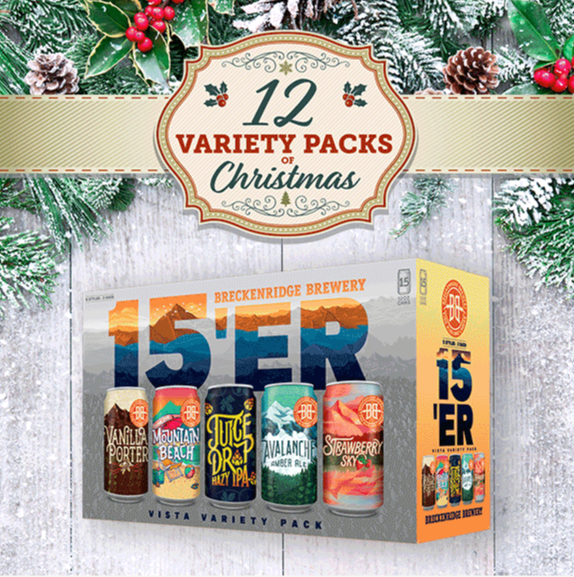 On the second day of Christmas, my girlfriend gave to me: Kona Brewing Island Hopper
Enjoy the taste of the island with Kua Bay IPA, Castaway IPA, Longboard Island Lager and Big Wave Golden Ale. 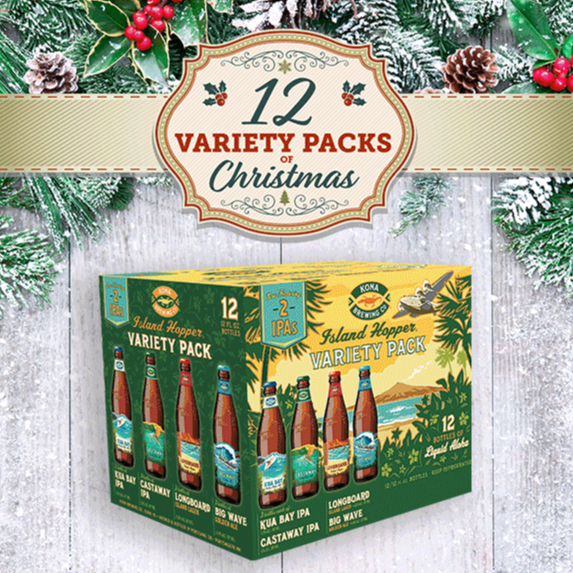 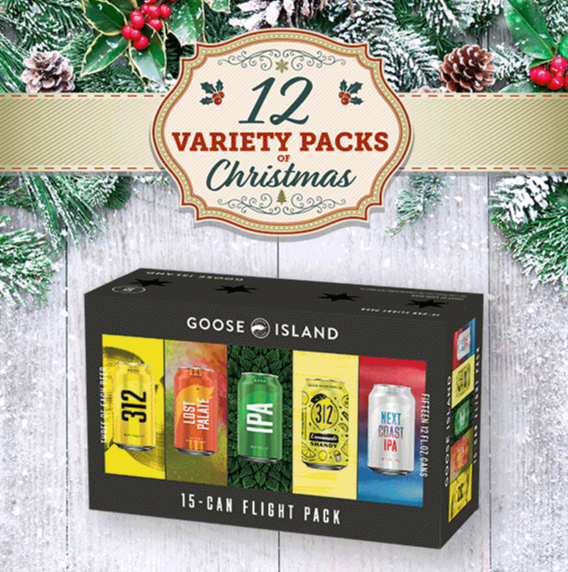 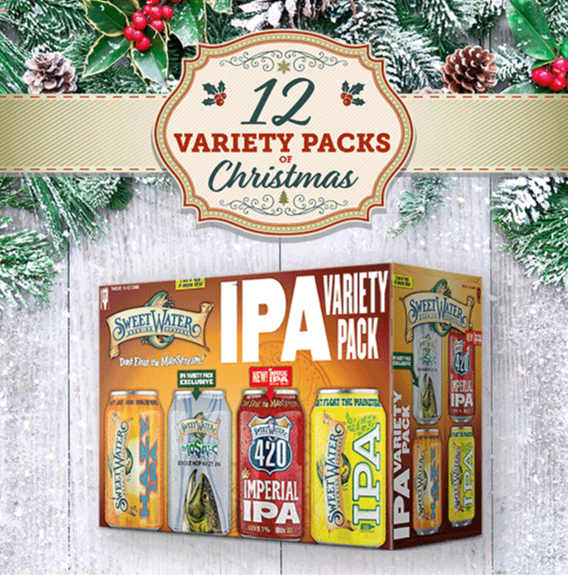 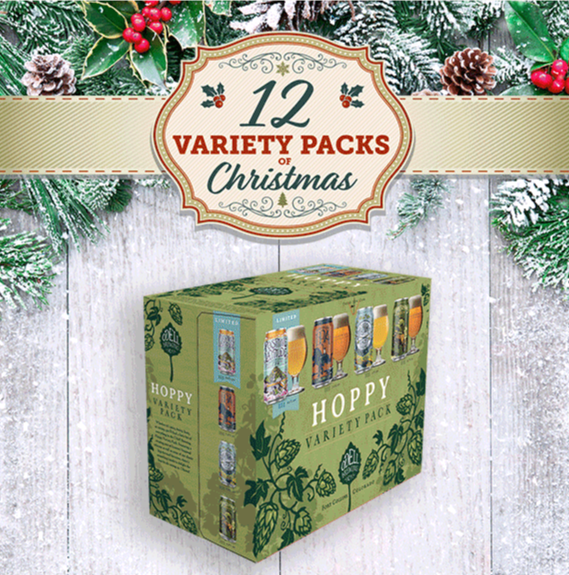 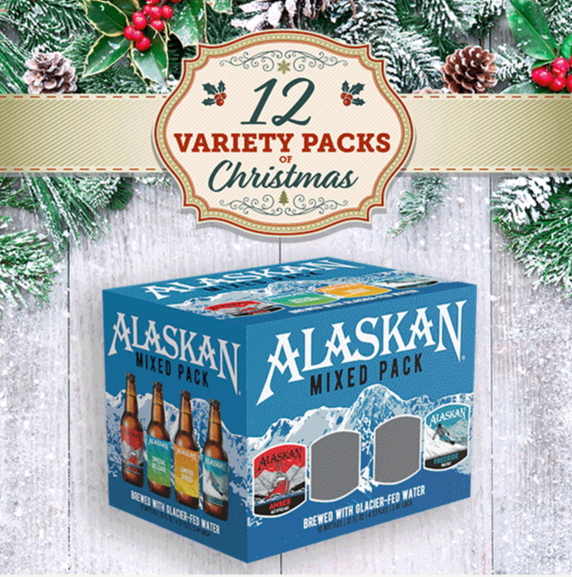 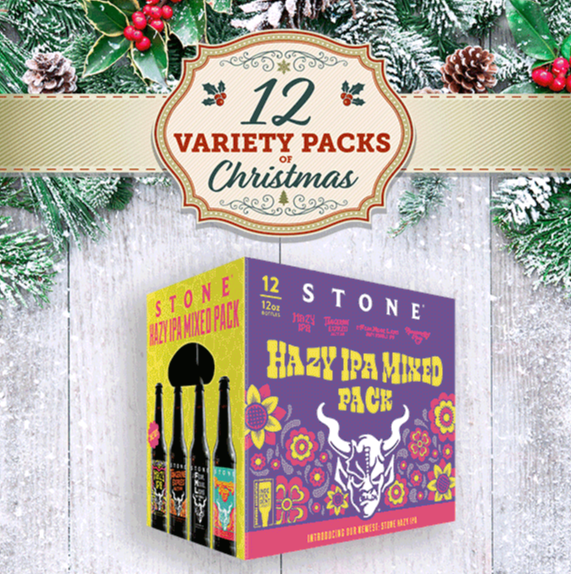 On the eighth day of Christmas, my dogwalker gave to me: Summit Best Of Mixed Pack
It’s the best of Summit with this mixed pack: Extra Pale Ale, True Brit IPA, Keller Pils, and Great Northern Porter On the tenth day of Christmas, my cousin gave to me: Bushel of Blakes Hard Cider
Switch things up with some hard cider from Blakes: Flannel Mouth Classic Apple, Apple Lantern Roasted Pumpkin, Caramel Apple and Apple Pie. 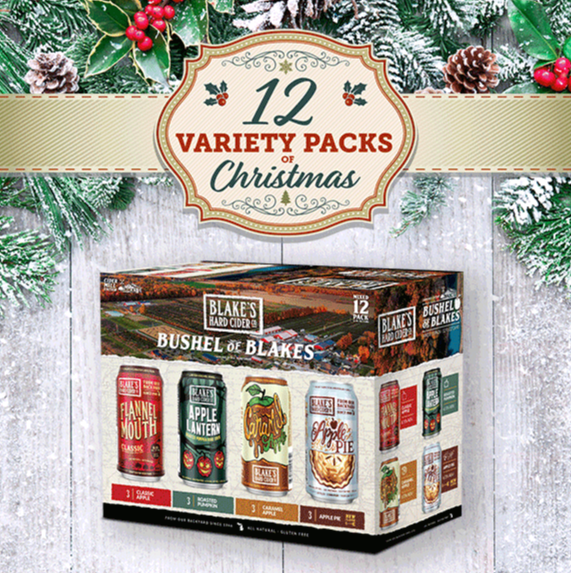 On the eleventh day of Christmas, grandma gave to me: Loon Juice Variety Pack
Choose a cider pack that starts with a Honeycrisp apple: Honeycrisp, Grow a Pear, Extra Juicy, and Mango Grapefruit. 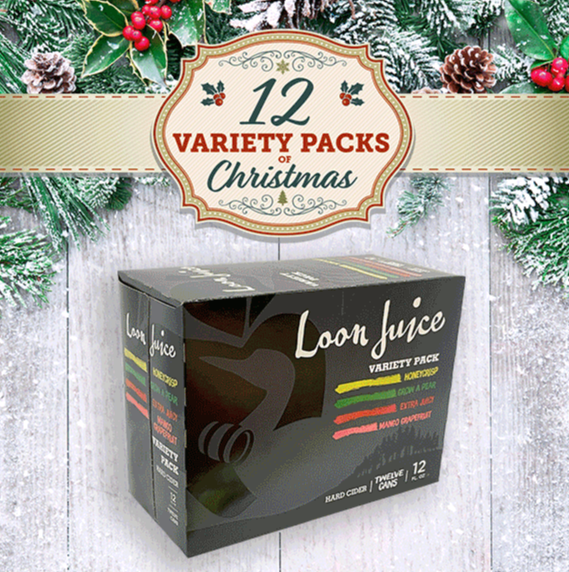 On the twelfth day of Christmas, I gave to myself: Kona Spiked Island Seltzer Variety Pack
Finish the season with a seltzer, or four, with Kona Spike Island Seltzers: Tropical Punch, Starfruit Lime, Strawberry Guava and Passionfruit Orange Guava. 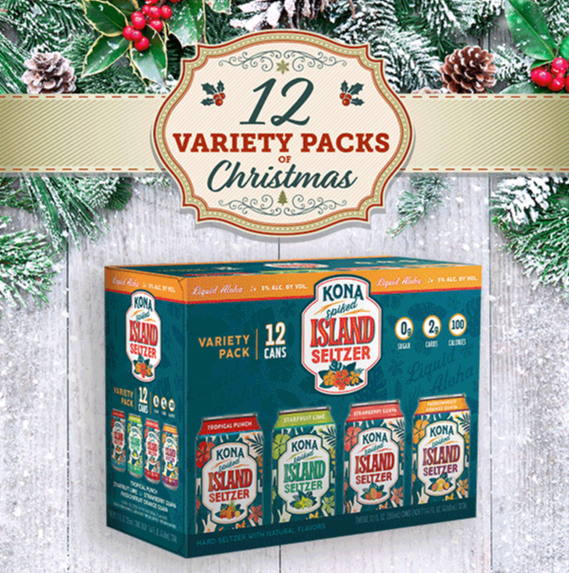 Look for all of these variety packs at your local liquor store!