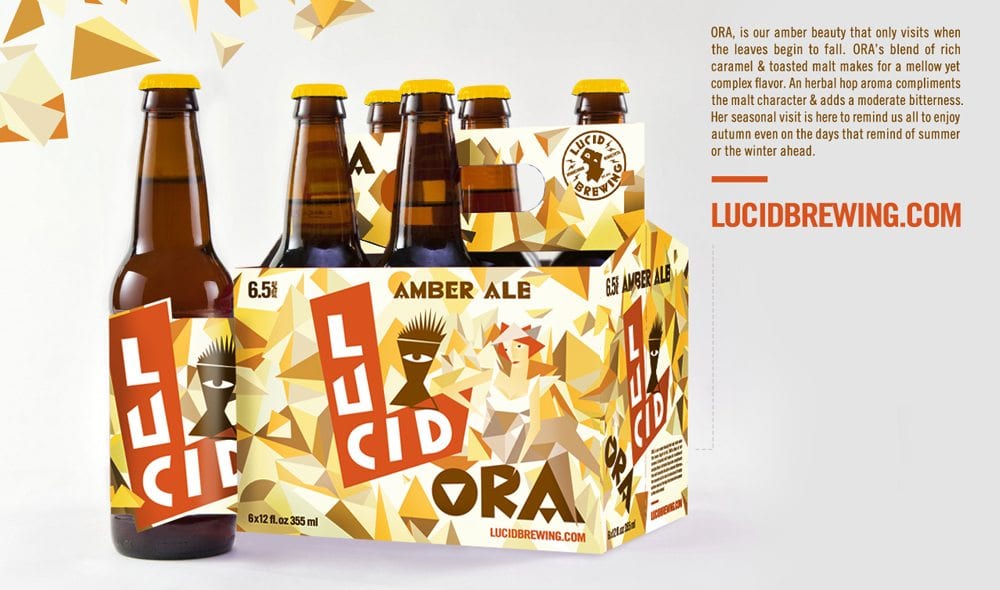 This seasonal, smoked Amber Ale from Lucid Brewing will appear on the shelves just as the leaves begin to change. ORA’s well-balanced hop character pairs nicely with its complex sweet and caramel malts, giving off a faint herbal aroma. With a touch of smoked flavoring, this beer hits all the high points of being a true fall seasonal brew. 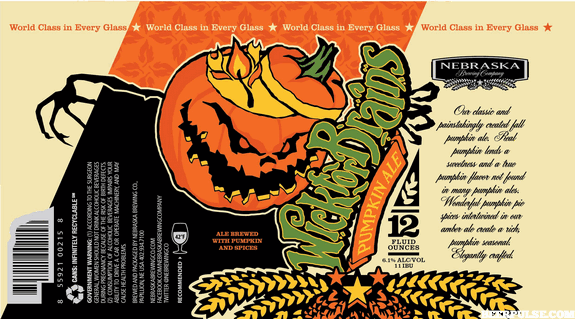 Nebraska Brewing Company uses real pumpkin in this elegantly crafted fall seasonal, Wick for Brains. The Amber/Pumpkin Ale distinguishes itself by combining a straightforward, sweet pumpkin flavor with subtle notes of Cinnamon, Nutmeg, Clove, Ginger, and Allspice. If you’re a big fan of a well-crafted pumpkin beer with a crisp finish, Wick for Brains is right up your alley. 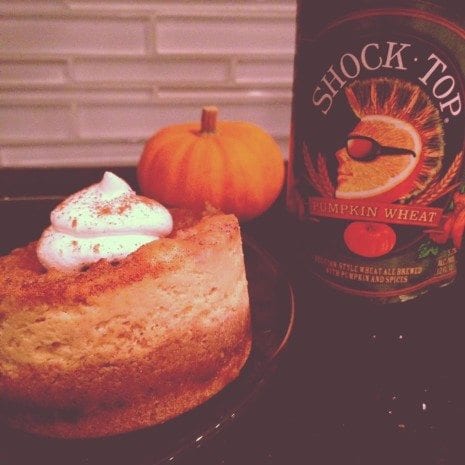 Shock Top’s Pumpkin Wheat Beer encompasses everything that’s wonderful about Fall and the harvest with its flavorful taste. This traditional Belgian-style Wheat Ale brew comes together with a combination of fresh, ripe pumpkins and a variety autumnal spices (Nutmeg, Cinnamon, and Cloves) for a distinctive seasonal taste. 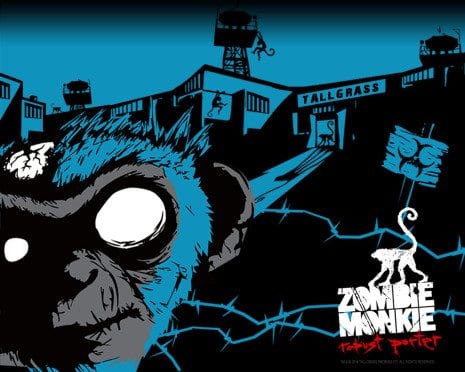 Tallgrass Brewing Co.’s Zombie Monkie takes after its Halloween-esque name with an extremely dark-brown profile, crafted with hefty amounts of roasted chocolate and specialty malts. Zombie Monkie also contains a fair amount of hops, giving this robust porter some distinctive floral/citrus notes and a well-executed, bitter finish taste. This post-apocalyptic inspired seasonal brew will certainly have you celebrating the coming of Fall.