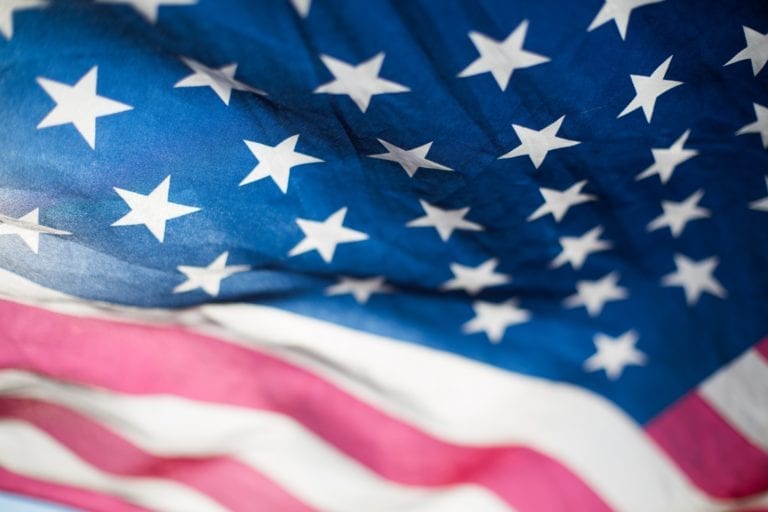 Folds of Honor is a scholarship program that provides educational support to children or spouses of fallen or disabled service members. Each year a Folds of Honor scholarship recipient is awarded a scholarship of up to $5,000 dollars. Last year College City Beverage and participating accounts raised over $20k for this wonderful program!

And we’re doing it again this year! Donations to the program can be done a couple of different ways, people can either donate at one of our account locations listed below. For those who donate, they can sign their name on a Folds of Honor badge that they will be given at the time of donation and will then be on display at that location.

There are also a number of fundraisers happening as well. Firehouse Liquor and Dennis Brothers Liquorwill be doing grill outs to raise money, Firehouse will hold theirs on 6/21 and Dennis Brothers will be on 6/28. CreeksBend Golf Course also has a Folds of Honor Golf Tournament 6/14. Savage City Liquor will be doing a silent auction and sampling on 6/20 during Dan Patch Days. VFW Farmington will also be donating all charity proceeds during Dew Days to Folds of Honor. College City Beverage will be donating $1 of every case and $10 of every keg of Budweiser up to $10,000 sold from now until 7/12. The donation time period will run from Memorial Day to the end of July.